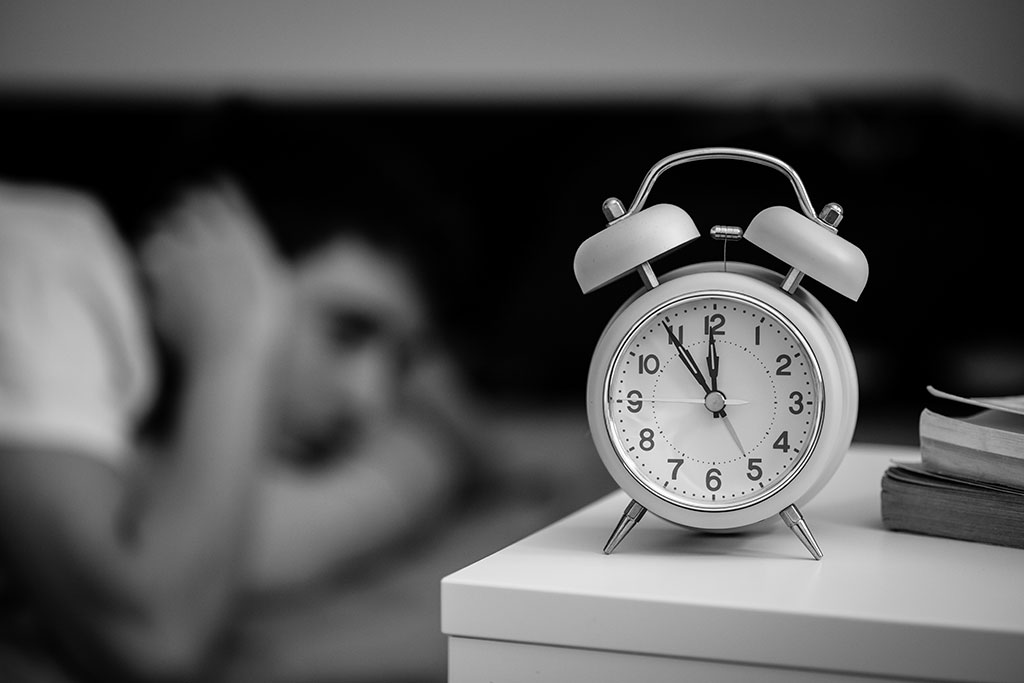 I’ve never been a morning person and I’m typically a grump when I first get up because if I had my way, morning wouldn’t start until maybe 11:00 am and even then, if I have to deal with any of these triple espresso, hyperactive nut jobs who kick off their day with yoga at 6am and wear a smile around that could strip the paint off a car, we’re definitely going to have issues!

Unfortunately, as my wife likes to remind me – “You have to get up … because you have a job, and responsibilities … like an adult.”

And although I don’t recall ever choosing to be an adult, sometimes it’s just easier to admit defeat and accept the fate that your alarm clock has decided for you. That said, if I’m going to get up “earlier” than the crack of noon, I think it’s only fair that I get to do it on my terms, which is why I’ve put together this handy guide to share a few of my own strategies for rising while the sun itself is still happily sound asleep…

Get Up Nice and Slow

I think the only thing worse that getting up early is being rushed while you’re doing it, so I figure if I have to drag myself out of bed before noon, the least I can do is do it at my own pace!

Sometimes this is just hitting the snooze button a couple of times, sometimes this is reading a chapter of a book or peeping enviously through vacation pics on Instagram. I try to avoid things like email or other social media first thing in the morning because they’re too often a source of stress and/or work, whereas instead I want to keep things simple and just give my body a chance to wake up before I do anything else.

This can also be a good time for me to plan out my day, taking into consideration the bigger projects that I want to work on, appointments and meetings on my calendar, and basically how I expect my day to flow. Having a schedule is vital to how I navigate my day, to the point where admittedly I get thrown when deviations present themselves. Unexpected, last-minute obligations make for a cranky Scott… 😛

I hate having to rush off to a meeting the minute I walk into the office, and not just because chances are I’m still working on waking up!

If we’re being honest, meetings more often than not tend to generally be kind of unproductive, whereas if I don’t get started on the right foot when I begin my work day, the entire day just seems to drag and I’ll feel like I’m forever struggling to get caught up. So whenever possible, I try to block off the first couple of hours in my calendar – 1) to give me a chance to get to work for those go-getters who like setting 8:00 am meetings! and 2) to protect those early, pivotal hours as “my own.”

And for what it’s worth, it’s really for everybody’s benefit because you want your meeting participants to be awake and actively engaged! It only makes sense, then, to schedule your meeting at times that make sense for your participants and not simply the first time slot on the calendar when everyone was free. 😯

Go to Bed the Night Before…

This is honestly my hardest one because being very much a night owl, I find some of my most productive hours to be after midnight when the house is quiet and I can really focus on what I’m trying to do.

Trouble is, the rest of the world isn’t filled with night owls!

Seeing that I have a hard enough time getting up in the morning as it is, I really have to go to bed at a decent time if I ever expect to wake up and function the following morning. I don’t like it, and I try to buck the trend on the weekends whenever I know that I have a little wiggle room, but as much as I’d rather stay up until 4:00 am when the words seem to be flowing at their finest while everyone else sleeps … it just makes getting up the next morning absolute hell, so I can’t do that anymore!

Of course, there’s other more obvious things – trying to eat breakfast in one place rather than grabbing it on the go, planning my commute so as to not get overwhelmed by the urge to drive other people off the road on my way to work, and really just avoiding perky people altogether while my brain works to acclimate itself to the civilized world for another day.

Come to think of it, Scott’s Guide to Avoiding People could be an entire essay all by itself, filled with my best tips and tricks to avoid getting sucked into the drama of communicating with other people during your waking hours!

Not talking to people, and maybe a fresh banana and a cold glass of chocolate milk, and you just might make it through this morning madness after all… 🙂