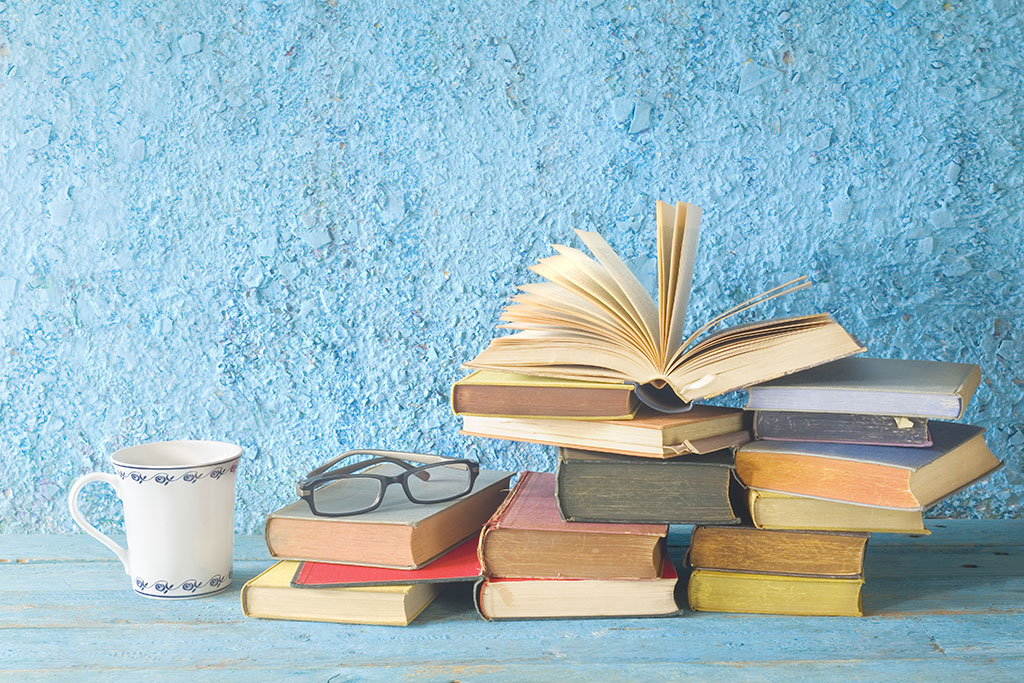 Today is my 39th birthday.

I’m not quite “over the hill” yet, which is actually kind of a depressing term if you really think about it … who celebrates somebody’s birthday by reminding them how much closer to their ultimate demise they’ve just become?!

I certainly don’t want to talk about that, so instead I thought it might be fun to share some positive things that I’ve picked up during my 39 years on this spinning, blue orb that’s been hurtling its way through space for far longer than I’ve been around. I’ve learned a lot in my time so far – whether or not any of it could be construed as “wisdom” is for someone else to decide, but if you’re curious about what a guy like me thinks about life at this stage, then pull up a slice of birthday cake because you’re in the right place… 😉

That last one is probably the most important piece of wisdom that I’ve picked up in my 39 years, so whether you like taking pictures of your lunch to post on Instagram or making YouTube videos of yourself playing your favorite video games or even writing jokes about the random happenings in your own life … do that, and enjoy it.

Because the people who will tell you, “That’s stupid…” and “You’re wasting your time with that…” tend to be the ones who aren’t happy with their own lives, so don’t let them drag you down, too.

We only get one life on this Earth, and as I now find myself regrettably approaching that halfway point known affectionately as “over the hill,” it seems to go by a whole lot faster than any of us would really like.

Live what you’ve got your own way and don’t let anybody else tell you that something you enjoy isn’t worth enjoying.

Unless you enjoy murder or something … I mean, definitely don’t do that!