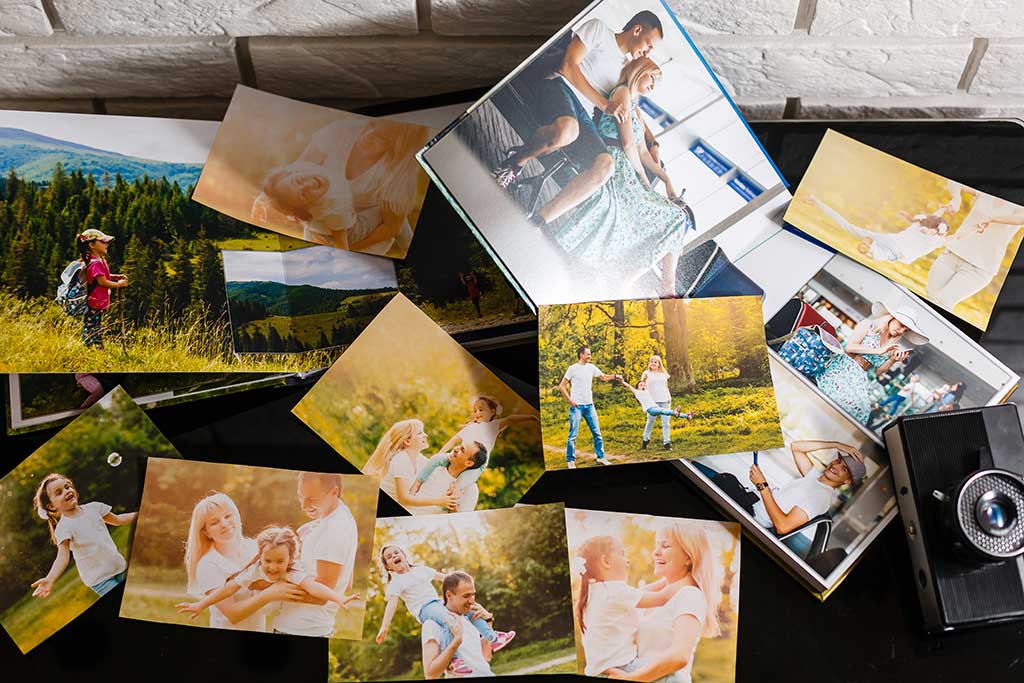 What did you do in the last decade?

As we move forward into the year 2020, I think it’s an interesting exercise to look back over the last ten years – a quarter of my life thus far, in my case! – to reflect, to cherish and enjoy, and also to live and learn from as well!

So where should we start???

In 2010, I took the most ambitious road trip ever! My wife had recently finished nursing school and we were planning to start trying for kids soon, so we took an entire month off that summer and drove from Florida to Canada and back, visiting both of our hometowns along the way, not to mention Niagara Falls, New York City, Washington, D.C., and the Ben & Jerry ice cream factory in Vermont, to name but a few stops on our 4,550-mile journey! 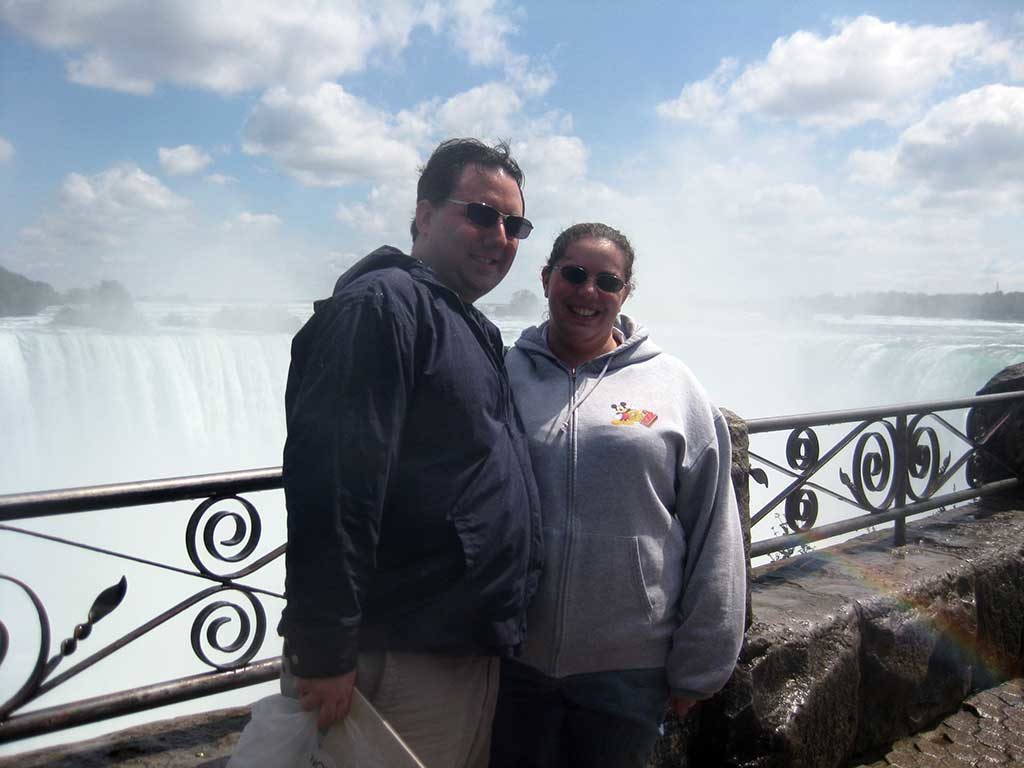 In 2011, we started trying to have kids, but soon found ourselves facing infertility issues that would prove to be probably the biggest struggle we’ve faced together as a couple. Enduring more tests and treatments than I can recall their names, we racked up A LOT of debt in the process, however in March 2014 and September 2016 respectively, we welcomed our three sons – Christopher, David, and Matthew – into this world against all odds… 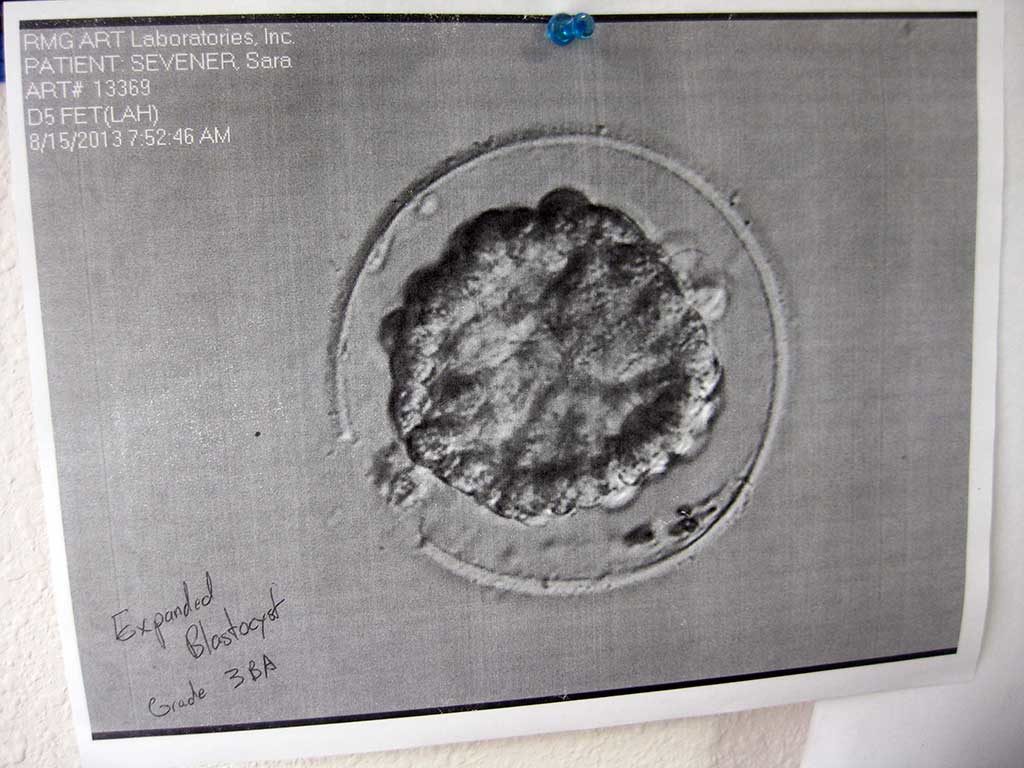 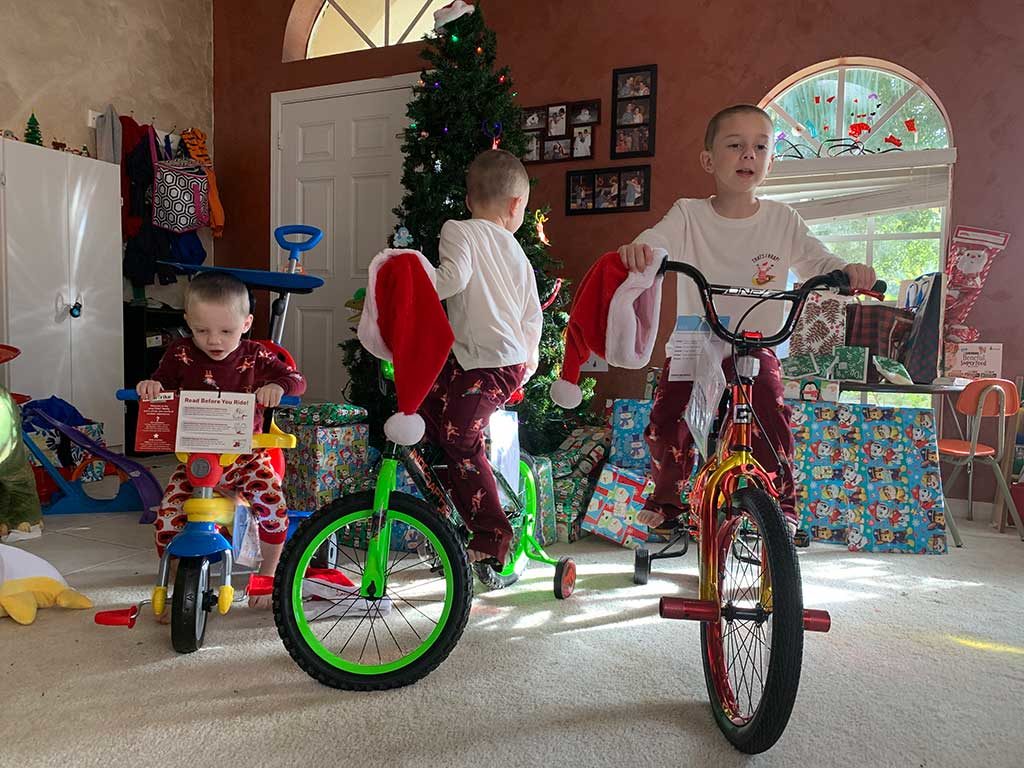 In 2011, primarily to help deal with the stresses that came with Infertility, my wife and I adopted a dog! 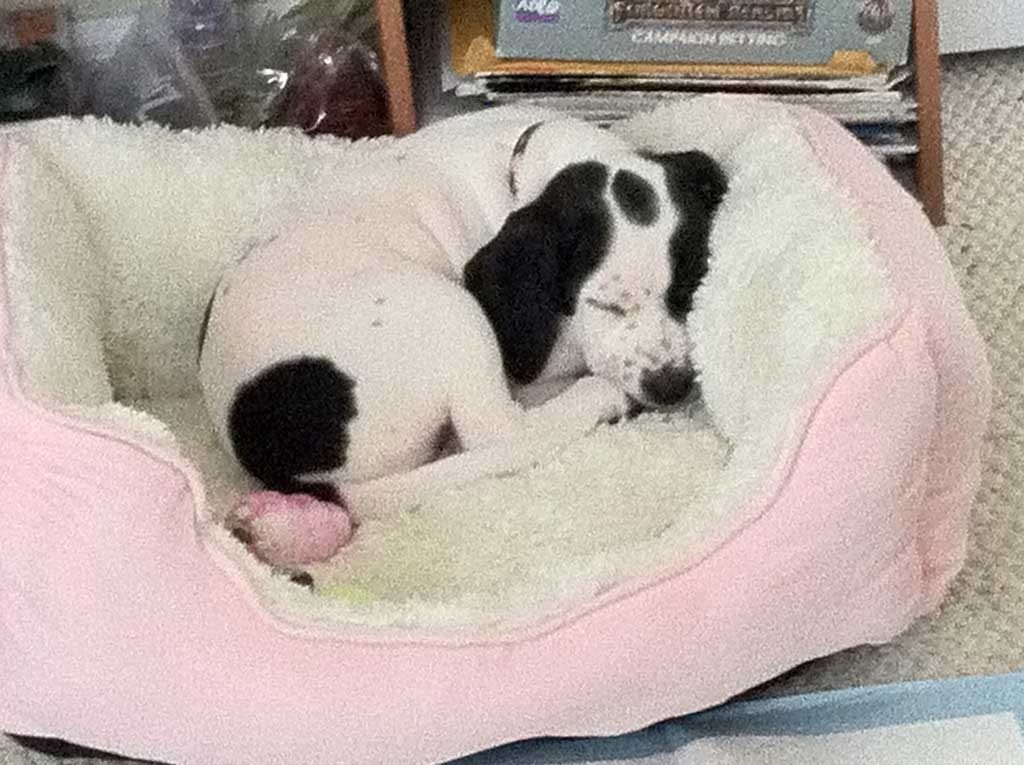 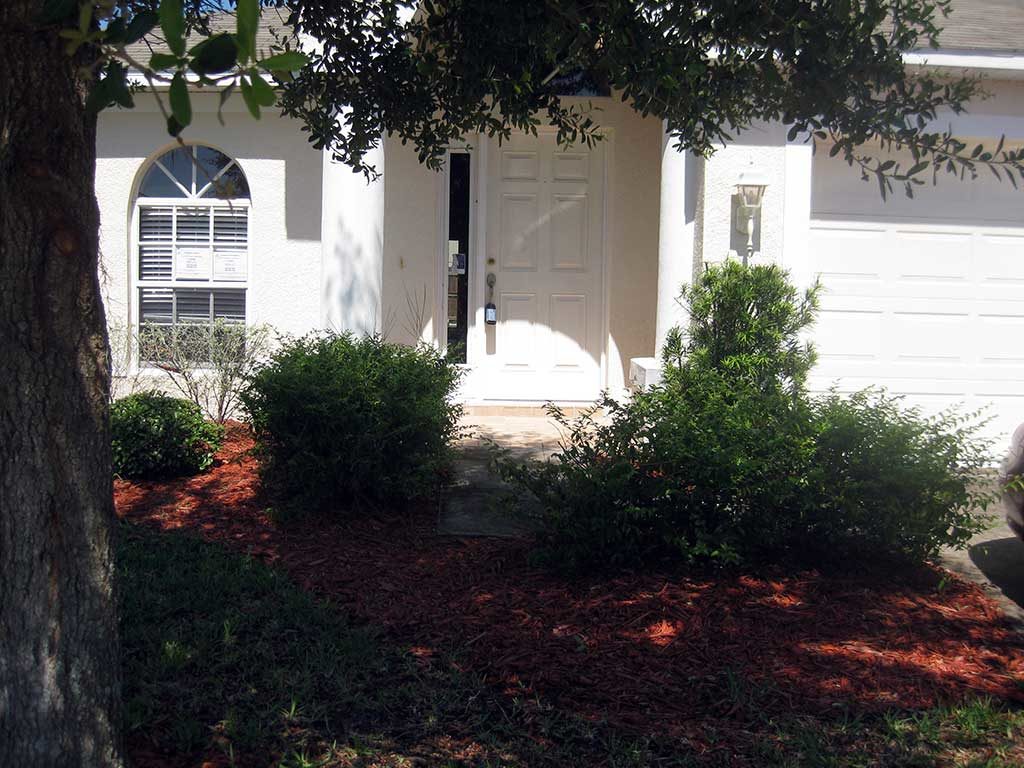 Creatively speaking, I wrote the bulk of my life’s work to date in the last decade, spanning familiar and new genres alike, and making more money off my words than I ever have before, too. Not exactly enough to put a down payment on the yacht that every author has his eye on, but I would argue that writing is still probably the most rewarding thing that I do with my time. 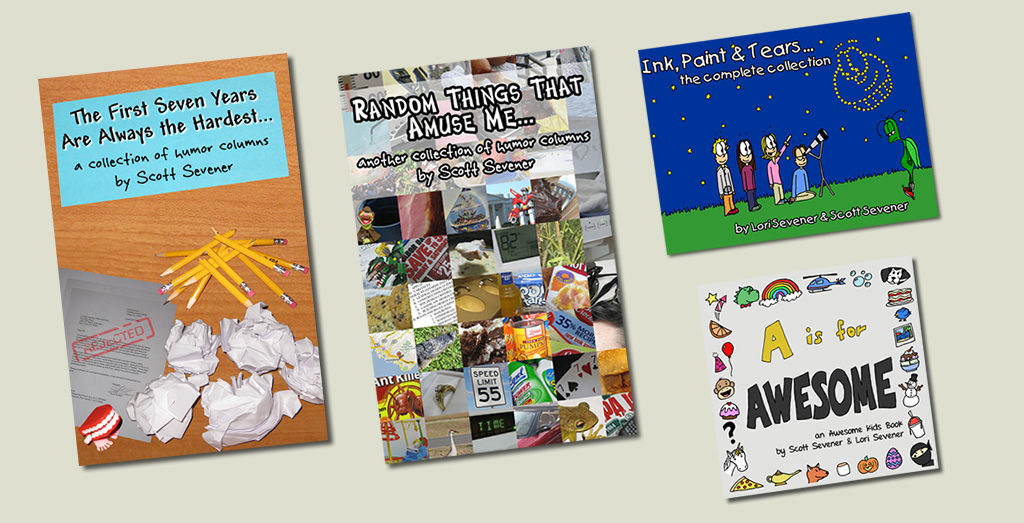 Career-wise, my role at the job that does pay the bills has grown significantly over the last 10 years. It was actually right around 2009-2010 when I first joined the small team that I now run, which is kind of cool! Somehow I went from learning every facet of this role from scratch to today being the one who decides what we build and where we spend our time.

Looking back, I can actually remember one specific night when I was out walking the dog and wondering, “How would I do this differently if I was the one in charge?” … and now here we are!

In 2015, during a period of time that will be forever burned into my head, I finally came to terms with some of my mental health challenges – specifically around anxiety and depression – and I sought help through a combination of therapy and medication, both of which I still rely on to this day. It was probably one of the most important decisions of my life. 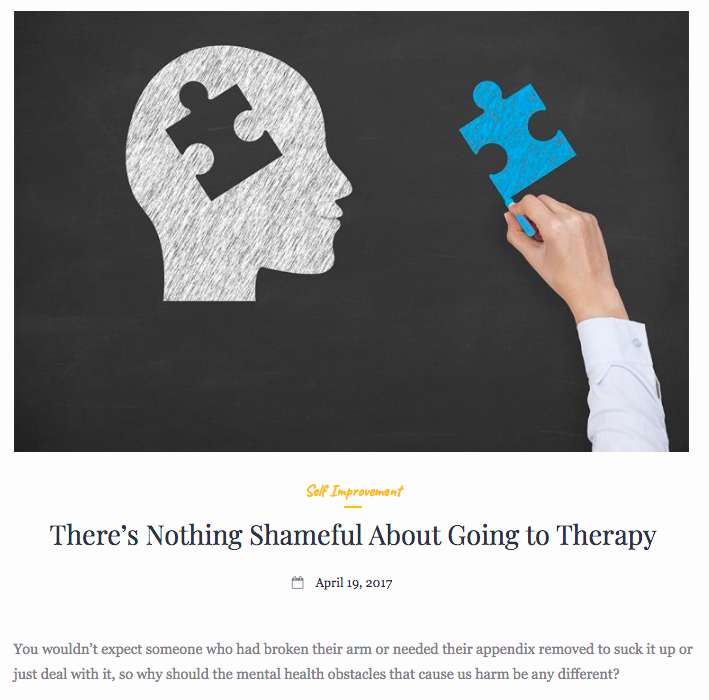 Through all of these larger moments, I’ve also had a lot of fun between running around theme parks and cruise ships and playing with my kids. I’ve grown leaps and bounds just trying to learn how to be a parent alongside my wife, as well as growing our own relationship together over the last 10 years.

I’ve continued to fuel my love of computers and video games and Legos and all things nostalgia. 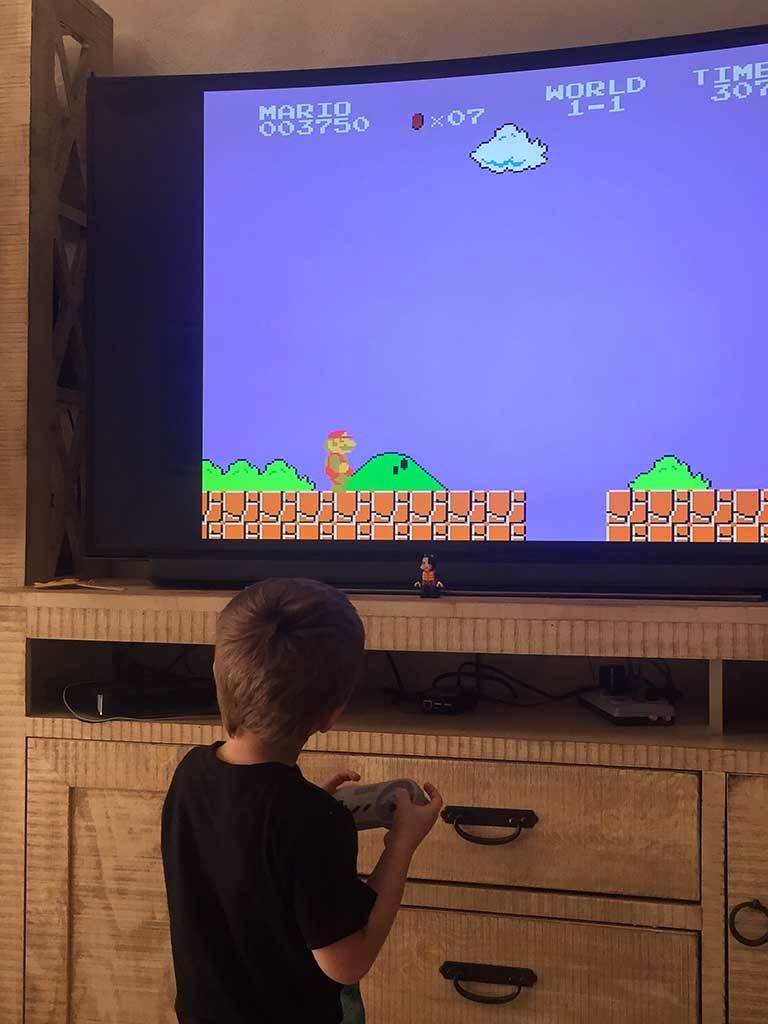 Sometimes I think that when we do resolutions each year and we look back at our previous year as either a series of  “successes” or “failures,” we’re actually selling ourselves short because many of the biggest challenges and accomplishments that I faced myself over the past decade weren’t exactly ones that could neatly fit into the confines of a single, 12-month period.

For example, it took years for me to publish my first book, and arguably even longer before my first kid was born.

In fact, most of the changes in my career took far longer than I ever hoped, yet looking back all of those frustrating bumps in the road are no longer the primary focus when I think of the bigger accomplishments that they led to.

Granted, that doesn’t mean that I’ll necessarily ever forget the psycho landlord that led to buying my first home in less than three months, or my less than couth work colleague who in her own amusement informed me that all I needed to solve my infertility woes was to take my wife out and get her good and drunk!

Needless to say, however, when I look at any of my three adorable sons, the stupid comments like that which plagued our struggles years ago are the last thing on my mind today… 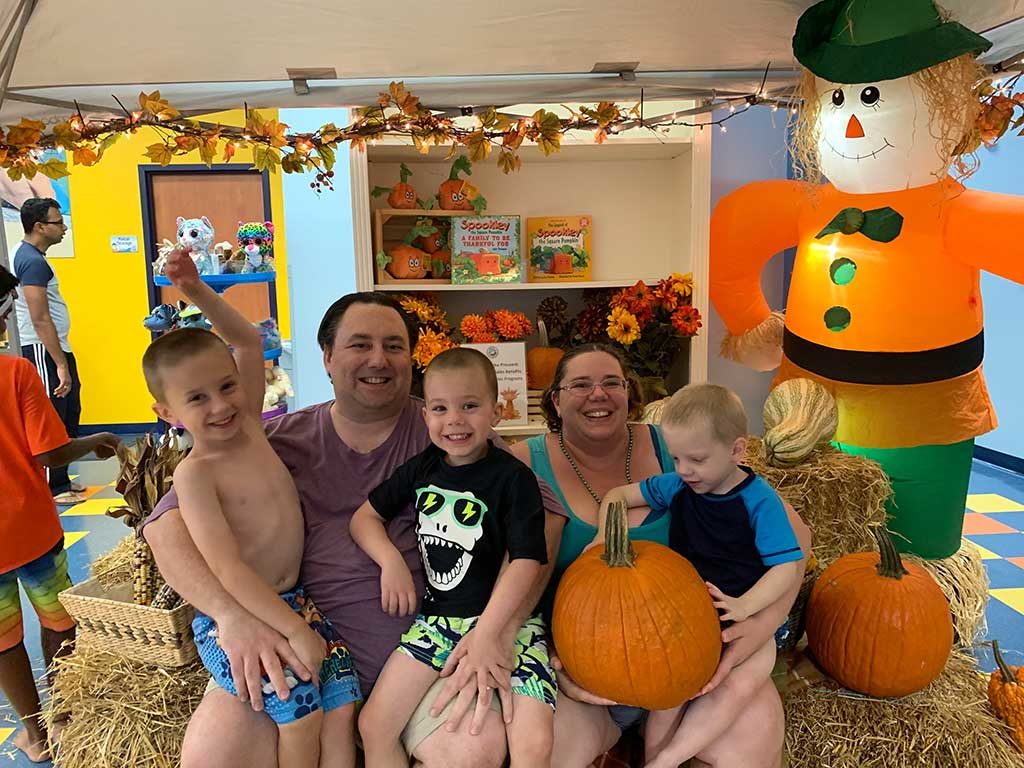 I guess my point is, as we make our way into a new year and a new decade – make yourself goals, even if they’re grandiose and long-term, and don’t be surprised if you’re not quite there 12 months from now.

Your progress towards them doesn’t just magically expire on January 1st if you haven’t achieved them quite yet.