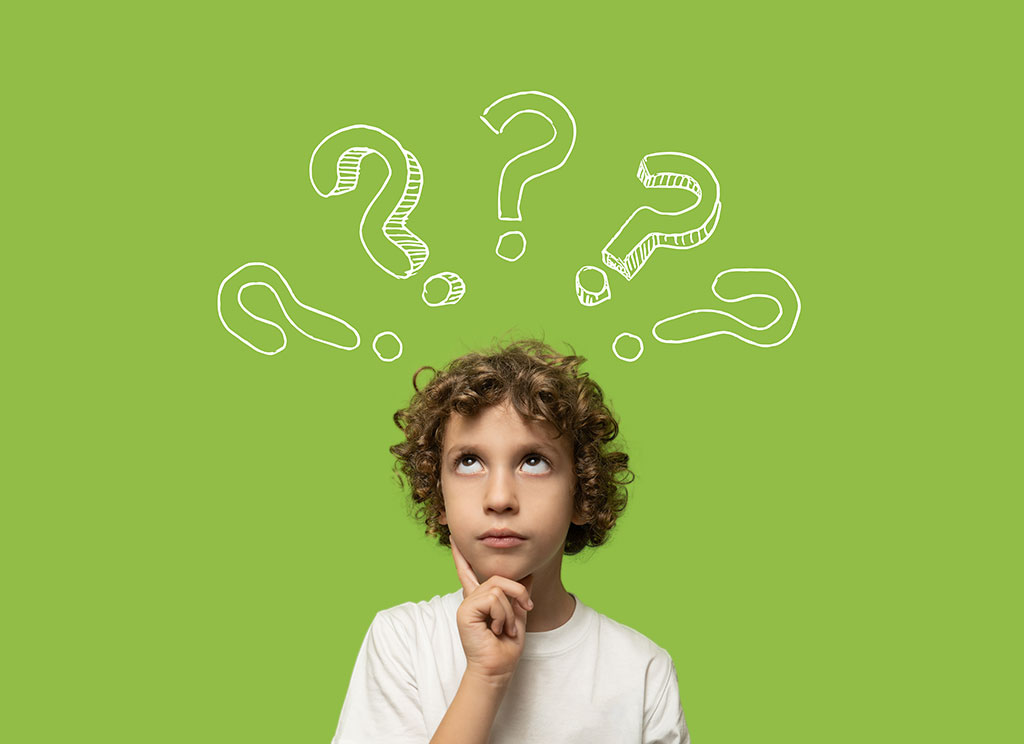 I had kind of a scary moment this week.

I was waiting by the curb at my six year-old son’s elementary school for them to bring him out and after sitting there for a few minutes, I finally saw them walking him … in the wrong direction.

“Oh, they must be taking him to one of the cones farther down the sidewalk so he’ll be in the right place when the car line moves,” I thought.

But then the teacher he was walking with started to cross the parking lot to take him to another car – and that’s when I rightfully panicked!

When I first raised some attention, I was told, “Someone else is already picking him up today…” to which I quickly corrected them, “The hell they are!”

My wife was at home and the only other people authorized to pick him up are my sister-in-law and her husband, who’ve never even been to the school before!

After finally getting everything sorted out, the teacher he was with … who didn’t know him … thought his name matched the placard she had been given … which he probably didn’t understand because he’s autistic and was wearing his mask. Plus, as a kid they’re just sort of taught to listen to teachers and other adults, so once we got home … and once I had a chance to calm down … we decided to use it as a teachable moment:

Now I’d like to think that had she gotten him all the way to the wrong car, the other parent would’ve spoken up and said, “Hey, that’s not my kid!” but it was still enough to shake me as I realized that because we can’t always count on the other adults around them, we actually have to teach our kids that as important as respecting other people is, it’s ok to question an adult when they’re doing something that doesn’t seem right to you.

If being asked a question offends someone’s authority, they might not be all that deserving of the respect they’re expecting anyways.

It reminded me of another story years ago when I was working on a couple of different special projects at my job. One was helping to test some software for an upcoming product launch and the other was developing some new tools to help our team be more productive…

I was actually away from my desk when a colleague who was also working on the testing project got a call from the support team to say that we needed to stop using the software so they could reboot a server.

As I wasn’t there to check with, apparently the next logical thing in her mind was to turn my computer off to make sure that I was logged out for their reboot!

Of course, when I got back to my desk, I was more than a little angry to find that all of the code I had been working on that morning had been lost when she had shut my PC down, with the argument that, “When support tells me to do something, I do it!”

The thing is, the reboot wasn’t contingent on everyone logging out because like most server software, it would just kick everyone off when it restarted anyways … and had my colleague realized that, I wouldn’t have had to spend the next two hours rewriting all of the code that had been lost because she didn’t want to question the request.

Granted, there’s a right way and a wrong way to do it, and questioning something important is a lot different than badgering someone with a thousand little questions about every aspect of what they’re doing! But it’s critical that when it’s not a trivial matter and it’s something that will have actual, real world consequences … people young and old need to know that it’s ok to ask questions before something bad happens.

I might even argue that it’s our responsibility to ask questions at these types of critical junctures, but we’ll save that lesson for another day!