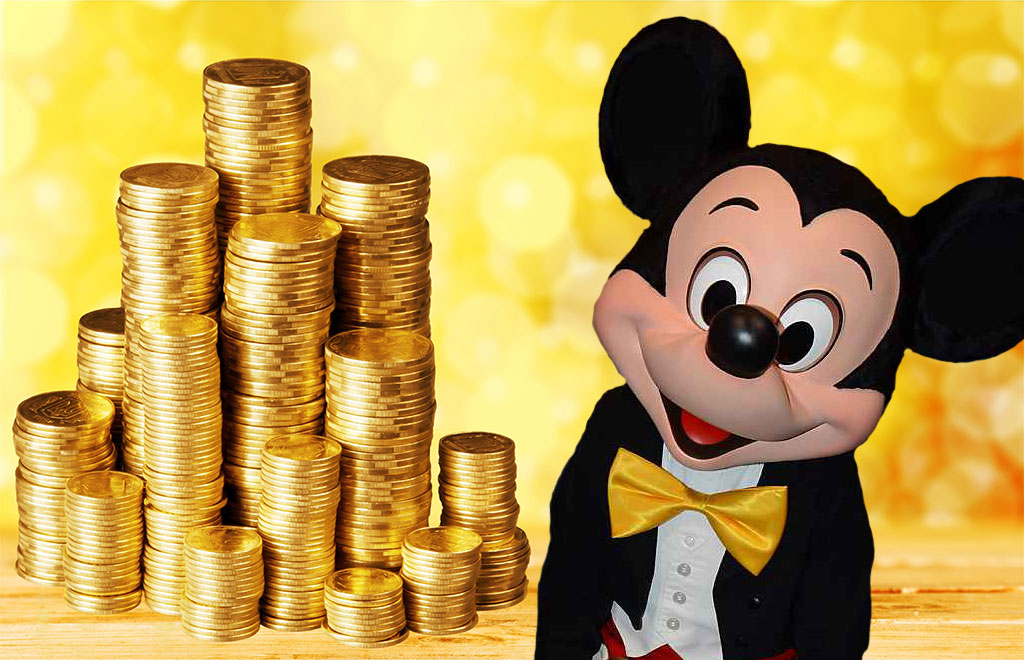 Walt Disney World is like a second home to me.

I’ve been going there as an adult for about 14 years now. My wife and I went on our second date at Epcot, and a year later I even proposed to her there! And now that we’ve got kids, we love spending family time around the parks, riding Dumbo and watching the parades and introducing them to all of our favorite characters.

The trouble is, as my family has grown and Disney seems to continue raising its prices to infinity and beyond, a part of me can’t help but wonder if they’re slowly pricing us out of the market for their magic…

Just looking at admission to the theme parks, Disney has been in a habit of raising ticket prices once or twice a year in my adult life. When I picked up my first Florida Resident Seasonal Pass, it cost me about $225. For comparison’s sake, a single-day ticket was $59.75.

Although we eventually upgraded to more expensive passes without blackout dates, those same tickets in 2018 after Disney’s most recent price increase in February will cost you $439 for the seasonal pass (Silver Pass) and roughly $114 for a single day in one of the parks – an overall increase of 94% for the pass and 89% for the 1-day ticket over the 14-year period.

…or about 5% annualized, for you fellow accounting nerds out there! 😉

Of course, tickets aren’t the only thing that increase in price regularly around Walt Disney World…

Now needless to say, my visits to Walt Disney World have changed quite a bit now that we have three young children!

I long for the days of relaxing, sit-down meals at the California Grill and Kona Cafe, or spending an entire afternoon lazily walking around Epcot’s World Showcase, nibbling our way through each year’s Food & Wine Festival offerings.

Our trips are less frequent and typically include at least 14 rides on Dumbo per visit and far more quick service meals than table service, but admittedly the most painful part of visiting Disney World today versus ten years ago is that this price creep that Disney practices is really starting to hurt my wallet … and not to the point where I’m just complaining about paying a little extra, but to where I’m seriously wondering if we’re going to be able to afford to keep visiting as a family.

We currently pay for three annual passes – our younger two kids will still get in free for another year – but even that alone hurts when you factor in that the kid price for the annual passes we get are the same as the adult price.

Dining out is already getting more expensive when we add a kids meal to split between the three of them, even though most of it will end up on the floor anyways.

I don’t even want to think about when they’re ALL TEENAGERS and they’re eating more than a full adult’s meal themselves … each!

For what it’s worth, Disney World does have some pretty decent buffets, though at $47.99 a person, a whopping $240 is quite the sticker shock for all the broccolini and peel-and-eat shrimp a family of five can eat!

I am fortunate that me and my wife’s salaries have increased quite a bit since we first started visiting Disney World together, but you get to a point where annual raises barely keep up with regular inflation, let alone Disney inflation which is apparently anywhere from double to 5x+ the 2% that we’ve recently observed for annual price increases everywhere else in the world! 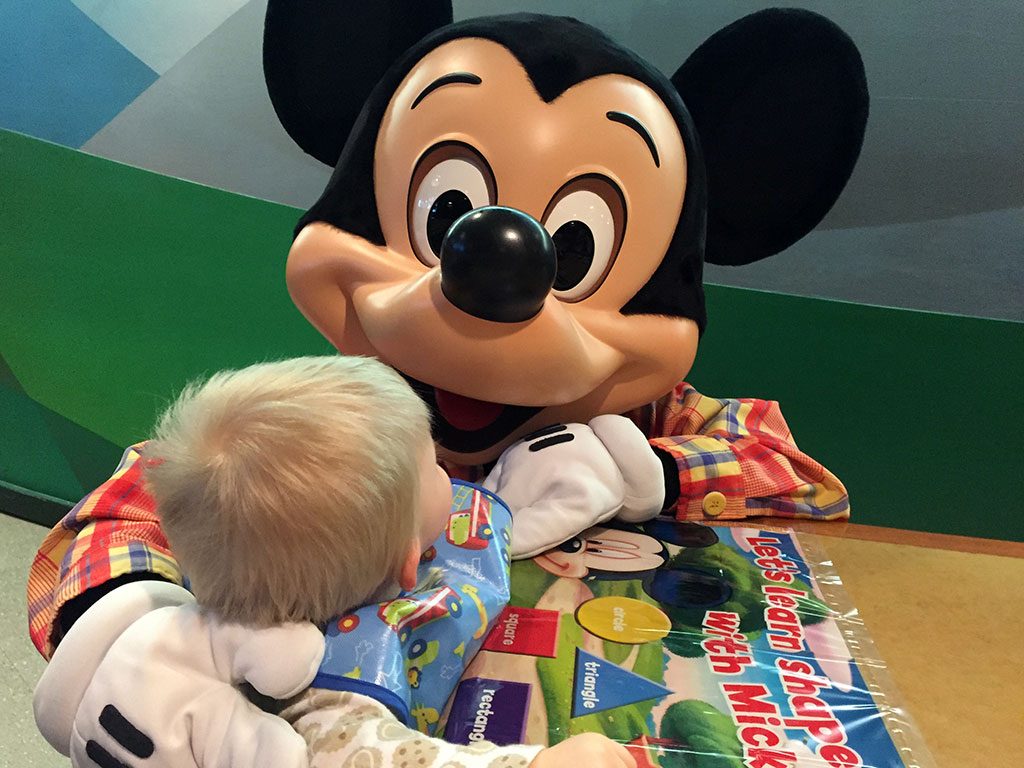 On the other hand, I have the price for this – it cost me $163.08 and I didn’t even get to finish my dinner because there were a minimum of two tantrums taking place at our table for the entirety of our meal! 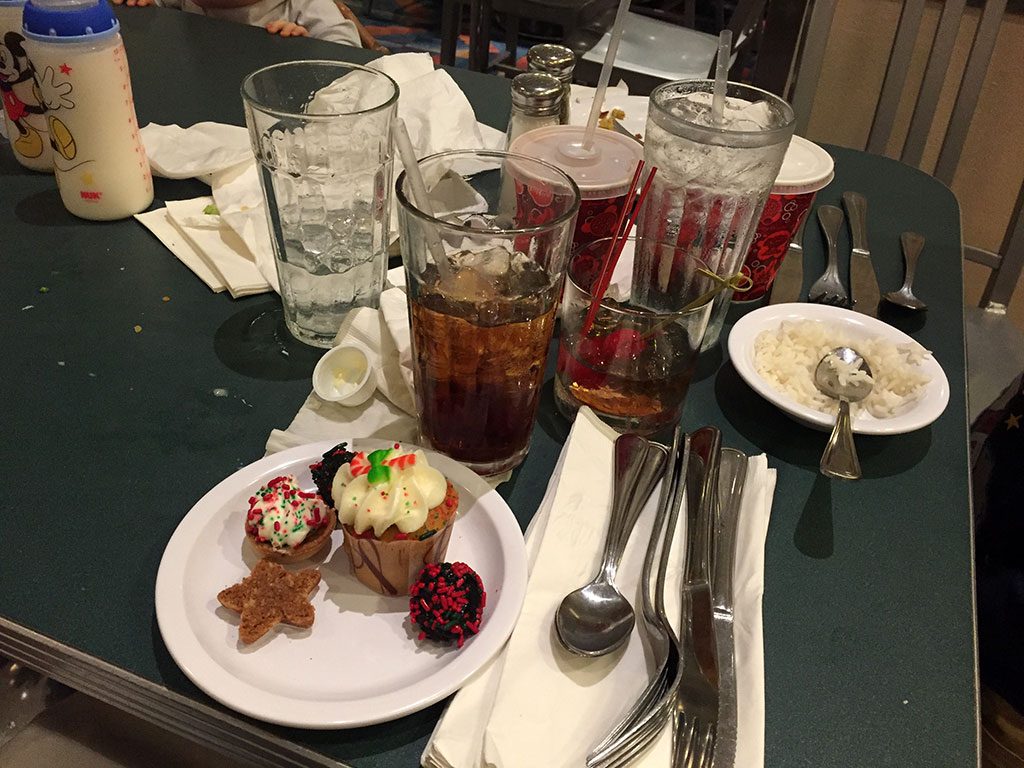 Now I don’t write this essay to whine and complain because I totally understand that I’ve been pretty fortunate to have been able to call Walt Disney World my playground for all of these years. I guess it’s just that while I certainly don’t want it to end, more and more I can’t help but wonder if we’re spending too much of our income at Disney World when all of the other expenses of a growing family continue to mount.

And it’s clear that Disney shows no signs of slowing down – in fact, if anything, right now Disney has an attendance problem in the best possible way because regardless of these constant price increases, theme park attendance has increased almost every single year and spending per room guest has increased by more than 50% in the last 10 years.

In fact, second only to their television networks, Disney Parks & Resorts makes a little over a quarter of Disney’s profits – almost as much as than their movie studios and entire consumer products divisions combined!

So it’s safe to say that Disney isn’t exactly hurting for money. New offerings like Pandora at Animal Kingdom, and Toy Story Land and Star Wars Land at Hollywood Studios are going to continue to drive attendance up, and even if by the off chance they don’t, if Disney can get more money per guest for less guests, it gives them a chance to try to lessen up crowds while still making money hand over fist to boot.

In a way, often times I’ve felt very spoiled to see Disney’s marketing campaigns pitching Walt Disney World as “a once in a lifetime vacation” because I couldn’t imagine not driving over to spend a random afternoon or weekend with Mickey and his friends so many times a year as we’ve done… 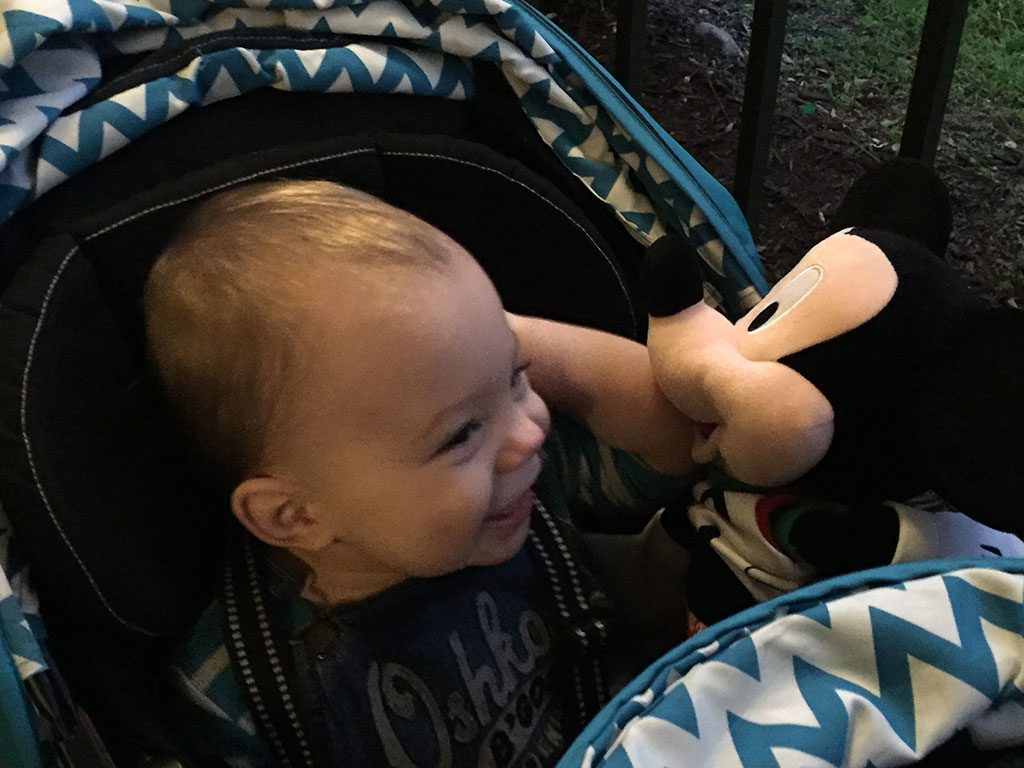