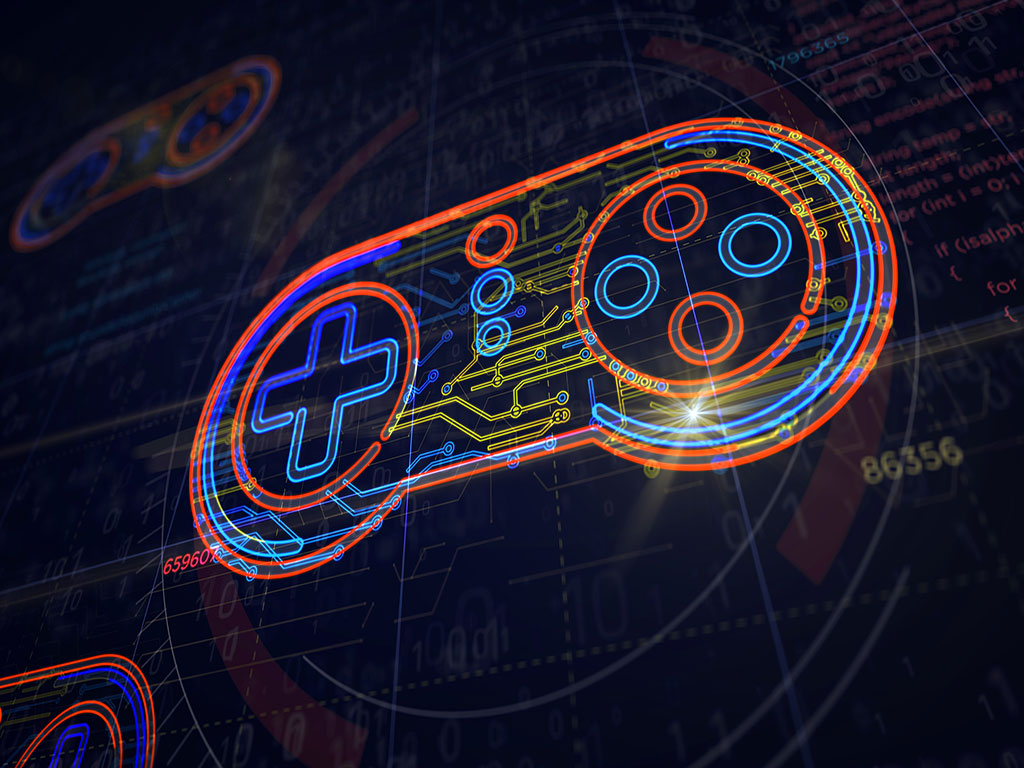 I think I’ve played more video games in the last three months than I have in the last couple of years, and it’s not simply due to being locked inside all summer because of the pandemic!

Instead, it seems that having been entranced by video games for pretty much my entire life has paved the way for some great bonding experiences through digital adventuring with my kids, too.

I mean, don’t get me wrong – the kids in my house have known about video games long before they even knew what video games were, whether they were wearing onesies with Mario’s face on them or watching me and my wife playing between changing Donkey Kong-sized diapers and whatnot. They’ve had plenty of video game-inspired toys … Hot Wheels has a fun line of Mario Kart cars and tracks that we’ve really been enjoying lately … but it all changed once we started actually being able to play games together.

Up until this spring, occasionally we’d try to play some old school Super Mario Bros or even a race or two of Mario Kart, albeit mostly consisting of their cars sitting in one place and never actually moving while I ran the whole race by myself!

…which in addition to being quite the testament for Mario Kart 8’s graphics was also oddly reminiscent of when their Dad a couple of decades earlier would pull off on the side of the road in Grand Theft Auto 3 just to listen to the hilarious talk radio segments. 😉

I’m not sure that I even noticed with everything going on when the transition happened, but one day I was holding down buttons on the controller for my six year-old and the next he had started playing all by himself! Suddenly he could get through an entire race, admittedly not in first place, but the fact that he could finish all by himself made me really proud as a father!

And so we started playing together more and more throughout the summer.

He really enjoyed that he could make all of these choices on his own, everything from his choice of character to track choices and car choices and even tire choices! It was neat to see him starting to develop his own preferences – sometimes he’d make certain selections because they just looked cooler and other times it was because over time he was learning that different cars and bikes drove in different ways.

He’d also use these choices to get his brothers into the game who are a few years younger and not really playing on their own yet, but when they see their big brother choose their favorite character and act like they’re the ones winning the race as he drives, suddenly he’s got the audience of the entire house in more ways than one…

I think the moment that surprised me the most, however, was just the same evening as I’m writing this when we found ourselves playing a few races before bedtime. Up until now, I’ve always had a habit of giving him a solid 10-15 second head start to give him a fighting chance in our races, however for whatever reason this time I didn’t … and he ended up giving me quite the run for my money!

Needless to say, it brings me insane amounts of joy that video games are a passion that I can share with my kids.

I love that already my kids know Mario and Link and all of the digital heroes that I still cherish from my own childhood, and even more so that the new games that are coming out today are filled with even more bridges between my old school favorites and the new classics that they’re just starting to embrace themselves.

For example, this summer we got the family a Nintendo Switch and it includes a bunch of classic games that he can now explore on his own whim. One that we’ve already played together is the old favorite Excitebike … which he was delighted to learn is the game that one of his favorite tracks from Mario Kart – Excitebike Arena – is based on, some 36 years after the original game came out!

These kids are growing up in a digital world that I could’ve only dreamed of after first encountering 8-bit Nintendo games myself at around the age that my oldest is now. Today games aren’t just fantasy worlds to explore after their homework is done … they can be places to learn new things and inspire careers and opportunities to make new friendships … and even foster new bonds with their nostalgic, old Dad.

I hope that these games make as much of a lasting impression on them as they did on me, and that they continue to do so decades after I first starting playing them.