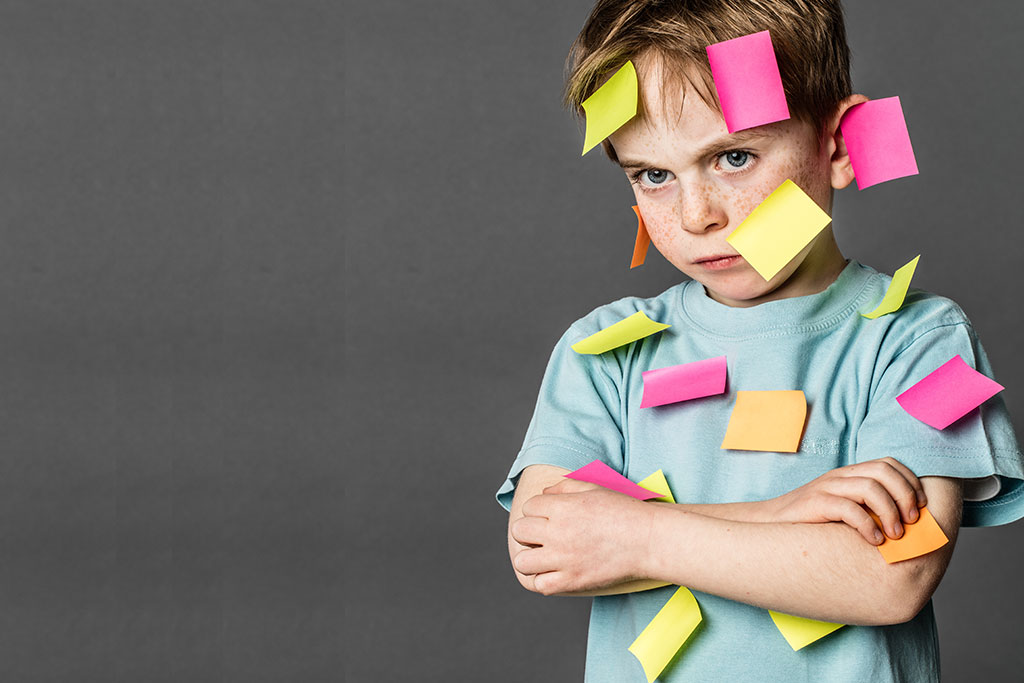 Multitasking is the bane of productivity.

How many things do you overlook, or mistakes do you make, or even just how much extra time do you waste trying to do half a dozen things all at the same time while sacrificing quality for quantity???

Somebody decided that people should be able to multitask just like their computers do, but the thing is … people aren’t like computers.

Computers aren’t distracted by overhearing nearby conversations or trying to decide what to order for lunch. They don’t get fatigued doing the same monotonous task over and over again, and they don’t aspire to do things other than whatever instructions you’ve given them to execute at any given moment.

Take, for example, if I’ve got three screaming kids that are all hungry to eat dinner…

AND THEY’RE ALL SCREAMING!!!

Sure, I can throw some food in the fryer to get it cooking for the nugget kid, and I can try to quiz the picky kid on what he might like to eat while I’m simultaneously spoon-feeding the jar food kid and trying to reassure the nugget kid that his will be done soon while he angrily watches me feeding his brother and paying all sorts of attention in the wrong direction!

Of course, the jar food kid will get upset whenever I delay his next bite because I’m interacting with his brothers instead of feeding him.

And the picky kid has now started chewing on the dog’s leg – something that the dog isn’t particularly fond of – because everybody else is screaming and the dog is yelping and he thinks that the whole thing is hilarious.

The same principle applies to work, too – I’m sure it’s not too much of a stretch to imagine swapping out my cranky, screaming kids for a handful of your cranky, screaming bosses who each are hovering over your desk demanding to know when that deliverable you owe them is going to be ready because they’ve got a conference call with Phoenix at 3pm sharp!

In both scenarios, everyone wants their food/reports now and none of them really care about anyone else who also needs food/reports from you as urgently as possible. And while you might argue that it’s a little easier for me to turn my back on a crying toddler than you can on a screaming senior executive, I would still pose the same challenge to both child and vice president:

Would you rather I sort of fed you/wrote your report or focused entirely on it to give you the best dinner/presentation that you’re expecting from me?

Which is just dumb!

Having too much to do means that it’s time to prioritize and pick the things that are most important, not settle for less because we’re afraid to tell somebody that they’re going to have to wait just a little bit.

Most bosses would rather have your work done a few hours later, but be free of errors instead of having to go back and forth with you about corrections and clarifications all night before their big presentation the next day. And the same goes with my screaming, hungry kids – they all want to be the center of my attention, but I’m not Gumby … they can only pull me so far before eventually I’ll break altogether and then they’ll have to wait even longer for dinner!

Whether you win or lose, you can still be proud of something that you know you put your all into, so don’t let life be so busy as to rob yourself of that opportunity. Take your time and do your best work,and you can always scrape the mashed potatoes off the ceiling later.