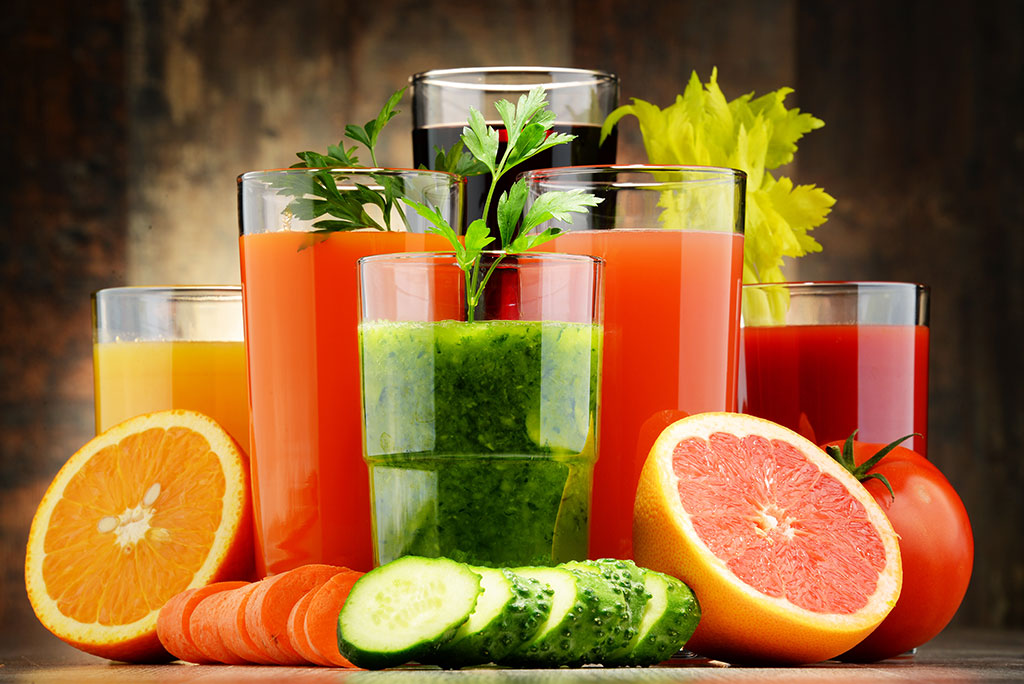 The first couple of hours were surprisingly tough as I came to realize just how much idle time I spend flipping through news feeds on my phone. I literally didn’t know what to do with my hands during all of this time!

A day or so in, I found myself craving those updates, despite knowing all too well the reason why I was trying to cut back.

Today if I’m being completely honest, there are parts of these social media sites that I still miss and other parts that I absolutely do not miss at all!

Because the thing is, the reason why I decided to break from these sites in the first place is because it’s become painfully clear that they’re serving more to bring me down than they are at bringing positivity to my life – and frankly I just don’t have the energy for that right now.

It’s no secret that I dislike President Trump with every fiber of my being, but all the same, I don’t need minute by minute commentary every single time the President says something stupid or offensive. My own reaction is pretty much the same every time anyways – “Oh dear god, what now?! Hasn’t he been impeached yet???” Then the same deplorable people rise up to support him, and I get disgusted by humanity at large, and then the cycle repeats itself over and over again…

And it’s this same cycle of incessant negativity for every. single. topic. I care about!!!

When Facebook first started getting really popular, I loved the idea of this truly ubiquitous website where everyone was online – the type of place where I could share links to my latest columns or eventually even pictures of my kids with their extended family. And it’s great that social media allows me to keep in touch with these more distant friends and family in my life…

…but what’s not great are the daily reminders of how some of them are kind of racist, or not comfortable with “the gays,” or otherwise just so crudely ignorant to so many of the issues today that are really important to the type of person who I want to be and the type of world that I want to live and raise my kids in.

Comments and debate would be good, except that when you read pretty much any thread on Facebook, that’s not what you get. Instead it’s arguing, and petty bitching, and the same disproven talking points regurgitated over and over again, typically without even taking the time to read the link that everyone is supposed to be commenting on!

And so when I would read through my news feed, I could almost feel my blood pressure rising as all of these false stories and ignorant comments began to fester in my brain. I wanted to engage with them all, or at least try to make my contribution towards righting the ship and sorting out fact from fiction – particularly when it was friends and family spreading the misinformation, but instead my time spent on Facebook and Twitter would just leave me angry and depressed and feeling helpless, and did I mention very, very angry???

I still believe that the general idea of social media is a noble one – to bring people together in an online community – but eventually it needs to address the fact that not everyone comes together for noble reasons.

Facebook is too busy making money to address the problem of fake news being spread like wildfire.

Twitter can’t seem to figure out how to curb the harassment that frequently creates lynch mobs of its users.

On all of these platforms, make no mistake that we users are the product first and the community second, and sadly we’re learning quite painfully that the platforms themselves can’t be trusted to create a safe environment for those online communities to thrive.

Facebook and Twitter may be bigger than ever, but if their communities are filled with flaming garbage … what’s the point???

So ten days into my break from social media, I find myself considerably more calm than I was when being inundated by Facebook and Twitter. I’m a lot less likely to reach for my phone at random idle moments because without social media to entertain me, there’s considerably less to do on it!

Admittedly I feel a little less connected from the daily news cycle, however I still get notifications on my phone from the major outlets that I follow and when I want to catch up, I can read through their headlines on my time rather than the moment news is breaking.

And I actually have let myself participate in one social media site – Instagram – namely because it’s mostly happy pictures about vacations and hobbies and family stuff, so I find that the negative content is largely absent on that platform.

I’ve also been writing and blogging on my own websites a bit more than usual, so it’s nice to see the lack of comment ranting turning into something a bit more productive and fulfilling there, too!

There are a small handful of online friends who I miss and want to make sure that I don’t lose touch with, and I still like the idea of being able to use these sites to share my creative works, but without all of the messy drama that comes from arguing with relatives and complete strangers about the nuances between political perspectives and basic human rights.

I’m honestly not sure if the existing sites can even be fixed in 2018, but I’ve got a few ideas for what my ideal social media network would look like…

At the end of the day, I love posting pictures of my family and sharing my thoughts and opinions and links to the things that I write, but lately I haven’t been loving how sites like Facebook and Twitter make me feel, and if that isn’t the #1 priority of a community then I think it might be time to start searching for a new one.