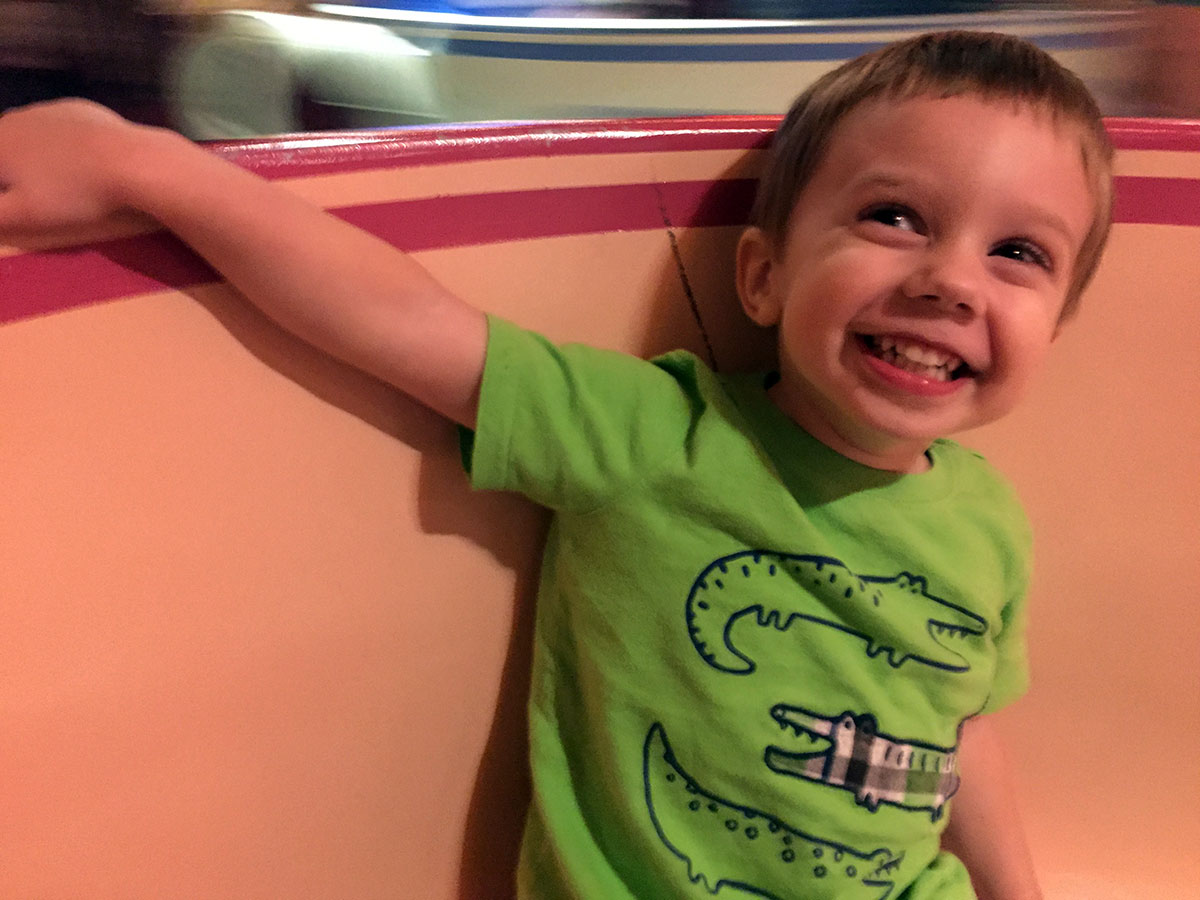 I’ll be the first to admit that babies and I don’t get along so well.

It took me a solid year to really get comfortable with my oldest son Christopher after he was born. Once he began stumbling around the house and wanted to play with his toys and whatnot, things got a little easier and I was able to actually start bonding with him, but those first twelve months were particularly rough between all of the crying and the pooping and the crying that soon devolved into all-out screaming because at four o’clock in the morning when you’re supposed to be asleep, there’s really no sense in mincing words anymore…

I think I’d rather have my spleen removed, and then reinserted into my body, and then removed again … OVER AND OVER AGAIN … than be the one tasked with trying to calm down a baby who’s screaming for no apparent reason whatsoever like so many babies do.

Luckily, they make some pretty good anxiety meds these days, and I managed to find myself an awesome therapist, plus I’ve got an impeccably compassionate wife who was the first to tell me this:

It’s ok that babies aren’t your thing – you’ll find other ways to bond with him when the time is right.

And she was right.

Looking back, it certainly didn’t spark like magic where I went to bed ready to put my head through the wall one night and woke up the next morning with a crystal clear vision of what fatherhood meant to me…

It started with little random moments here and there – like making up a silly story while I was trying to get him to go to sleep or watching classic Sesame Street clips with him that have always made me smile.

One day while we were shopping at Target, I made a game out of trying to teach him how to blow air in my face as we wandered around the store because I’d recently found it amusing to randomly blow in his.

As he grew older, he started to develop a little personality of his own, and I think that’s what played a big part in helping to bridge our divide because after months and months of screaming and pooping, he was finally giving me something that I could work with!

I learned how to make him laugh, and I mean really laugh because let’s be honest – babies will grin and giggle at just about anything if you say it in a high-pitched voice and pinch their cheeks enough.

I learned what things he really liked, whether it was TV shows or bath toys or what kind of snacks he liked to eat.

Having things that we could actually do together that didn’t involve screaming and dirty diapers gave us more encouraging reasons to spend time and play together, whether it was running around Toys ‘R Us petting all of the gigantic stuffed animals or trying to match shapes playing video games on his iPad.

And the more bonding we did, the less stressful those times became when he did have a meltdown or an unusually spirited poop that his dear, old dad was destined to clean up because those weren’t the moments that stood out in my memory anymore. Instead we had better memories like getting goo goo eyes from the princesses when we watched the nighttime parade at Disney World and meeting his first alligator discovered underneath our car and taking bubble baths where we dyed the water red, which in hindsight looked a little too much like blood to ever do a second time… 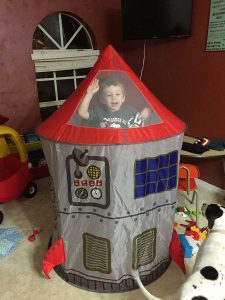 Just recently Christopher celebrated his third birthday and as such, he began preschool which everyone – including his new teachers – assured was going to be harder on his parents than it would be for him. The first day we dropped him off we could hear him crying as the classroom door closed behind us, and yet barely two weeks later he already looks forward to going to school and hardly puts up any fuss at all getting dropped off in the mornings. But his first priority when he gets home is still coming to give me a big hug … just the same as he would do before after waking up from his afternoon nap … and I know it’s not going to be long before he’s gushing excitedly to answer my questions about what he did in school that day and how much fun he had playing and learning with his new friends.

I’m often told by parents of older children to “enjoy it now because it goes by fast,” and I can already see the truth in that all too well.

Sometimes I wonder if ten years from now when he eventually becomes a teenager whether he’ll be the kind of kid who’s embarrassed by his parents and wants nothing to do with them as he continues to grow into himself or if we’ll be part of that small group of lucky parents whose kids can still laugh and play along with their family as well as explore new horizons with his friends just the same.

I’d like to think that I’m helping to build that foundation for the latter today – one silly song and one outrageous Lego creation at a time … because this is the fun part, and now that I’m finally here I want to soak up every whimsical grin and uncontrollable burst of laughter that I can find. 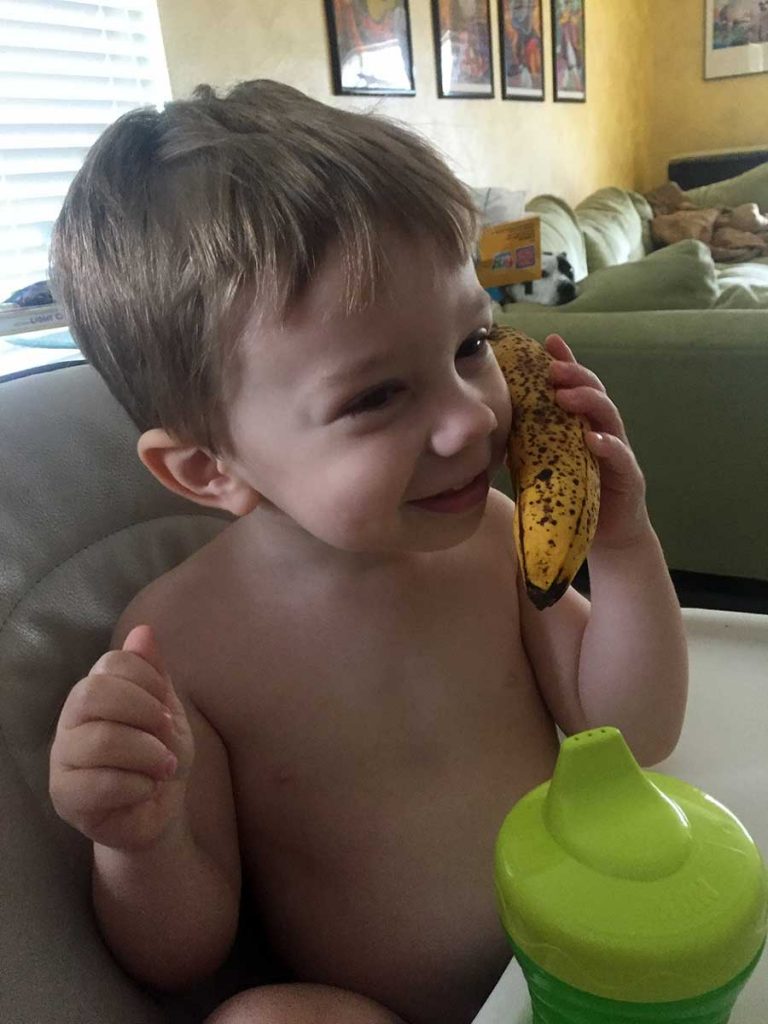