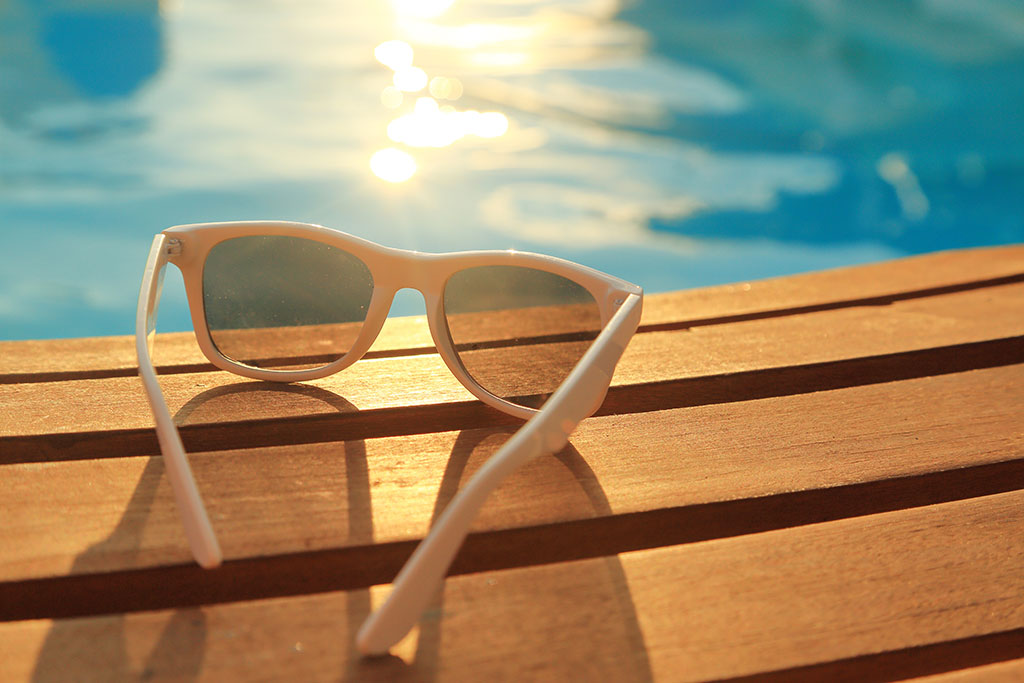 Between balancing two careers, a family, keeping the bills paid, housework, and the occasional indulgence in hobbies or relaxation, it really shouldn’t be all that surprising to know that rarely is there enough time in my days for everything I’d like to do. Of course, some things have a little more give to them than others – kids need to be fed pretty much every single day and likewise my jobs that keep those bill collectors at bay tend to have their own expectations in return, and so when priorities are established between important stuff and some of the more fun endeavors, unfortunately sometimes there’s not really much of a decision to be made.

It’s because of this that I didn’t really get much writing done this summer – not nearly as much as I would’ve liked, anyways – which is why I wanted to take a moment here to remind myself that simply put…

It’s always been especially hard for me when I lose focus because a lot of the writing that I do is of the columnist variety – my humor column is intended to be a weekly publication, Scott’s Thing-a-Day was a daily feature when I was actively writing it, and in general when I really get in that creative groove, I enjoy the concept of putting out new creative works on a regular schedule … whether it’s weekly or daily or whatever.

Granted, the downside to that mentality is that when my schedule gets derailed by, say, a big project at work or the AC going out in our car, it throws off my entire momentum because instead of just forgetting the week that I missed dealing with other aspects of life and moving on to the next, it haunts and looms over me, a constant reminder me of the things that I haven’t done preventing me from working on the next!

It’s a tough mindset to break after writing for almost two decades now, but as my life has gotten exponentially more complicated over the recent years, one perspective that I’ve been trying to take to heart is this idea of giving myself permission to take breaks from time to time. For me, the biggest ambition that gets pushed aside is definitely my writing, but it could just as easily be playing video games or reading or learning to speak a foreign language – all things that one could dump inordinate amounts of time into, if only I still had that kind of time to spend.

Because the thing is, I’m not 22 years old anymore, and I realize that.

In some ways, I very much envy myself from fifteen years ago – fresh out of college with a job that was easily left behind at work at the end of the day, no real commitments at home, and nothing but free time on my hands when I wasn’t working or sleeping … most of which was spent playing video games, though admittedly I did also stretch my creative wings with one of my earliest and all-time favorite projects to date.

If I could go back in time, sure I’d tell that young whippersnapper to get it in gear before things like kids and careers and lawn maintenance inevitably rise up to take the place of Taco Pizza Weekends and playing Grand Theft Auto 3 until the crack of dawn … but it just doesn’t work that way.

As we grow older, we tend to acquire new responsibilities along the way that often have a way of edging former priorities off to the sidelines – but that doesn’t necessarily mean that they have to remain there forever.

Just because I didn’t have the time to write the great American novel this summer doesn’t mean that I’m not going to do it … eventually.

A big thing that I’ve learned in my short three years of parenting thus far is that it requires a great deal of patience – and not only for when your kid unexpectedly puts chocolate pudding in his brother’s hair, but you also need to have patience for yourself and the things that you want to do with your life…

Sometimes it might mean shuffling your priorities to get up 30 minutes earlier to manage housework before the kids get up so that later you can fit in a game of NBA Jam after they’ve all gone to bed.

Other times it means taking the summer off from working on your creative projects so that you can enjoy more time swimming and counting stars and doing awesome things with your kids.

If those other passions still mean as much to you as you say they do, they’ll still be there once your life settles down a bit and you finally get a chance to check back in with them. In fact, if you’re lucky sometimes you might even find yourself more inspired to do that thing you love after having spent some time away than if you had toiled through begrudgingly between dirty diapers and spreadsheets for work that make you want to turn blue in the face!

In my case, I can always circle back occasionally to tell a funny story or reflect on life’s great adventures, but at some point you have to actually allow yourself the freedom to shuffle your life around so that you can go out and have those adventures, too.

This year I had a great summer and spent a lot of time swimming with my sons. And that’s great.