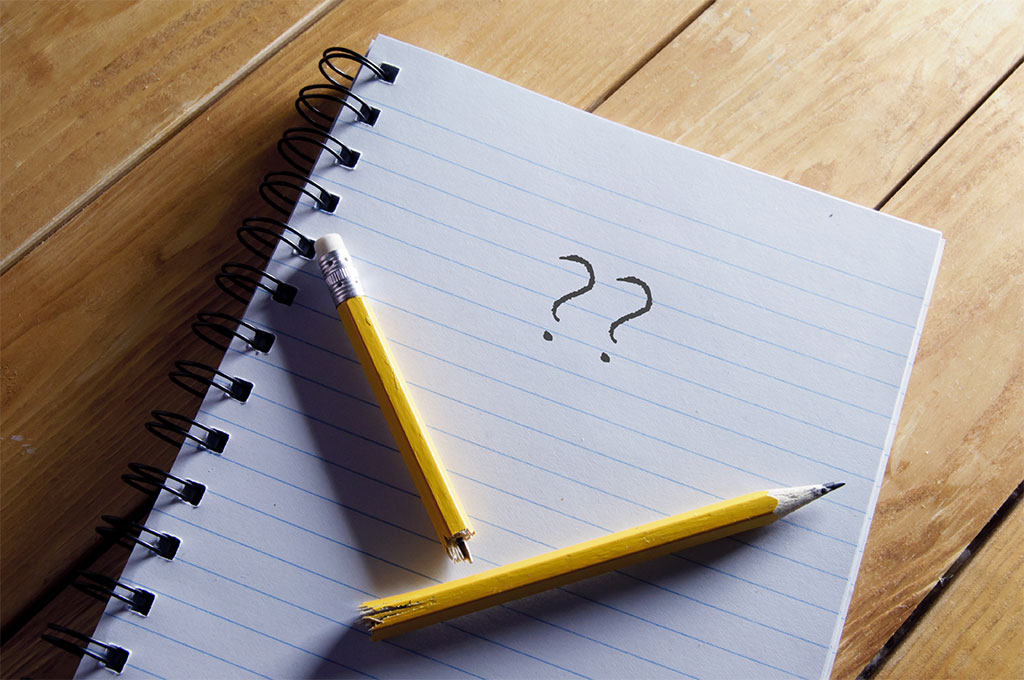 My wife unknowingly gave me an incredible compliment the other day.

We were in the car and the topic of writing fiction came up, and at random she admitted to me, “I don’t think that I could just write a story. I wouldn’t even know where to start…”

Now mind you, my wife is a really smart woman! She holds two degrees, she spent five years teaching middle school science before changing careers to practice nursing, and unlike me who’s satisfied with Angry Birds and retro video games, she’s always been a fan of puzzle games like Sudoku and Scrabble and games that really make you think.

At first I tried to explain it to her, “It’s not that hard – you just start with an idea and build on it until you’ve got a complete story…” but it took me a couple of days of thinking back on the statement to realize what she was actually telling me – the simple fact that not everyone is cut out to be a storyteller.

It’s something that honestly I kind of take for granted because I’ve been doing it now for the last two decades, and even though I may struggle with my creative process from time to time like all creative people do, it’s just always been something that has come naturally to me – like riding a bike or playing Super Mario Bros! Not to mention the fact that online I follow and relate primarily with other writers and editors and other people who tend to work with words all day long…

When you surround yourself with people who do the same thing as you, it’s easy to forget about how that thing is special to everyone else.

The notion of how to write a story or a column is just second nature to me – I start with an idea or a topic that I want to explore, and then I outline and brainstorm notes until I think I’ve got enough to start connecting the dots, and even if I don’t necessarily have a particular ending in mind when I begin writing … which is admittedly more often the case than not … I just keep writing and eventually everything falls into place and I can stop.

I guess it’s easy for me in the same way that it’s easy for my wife as a labor & delivery nurse to insert an IV into a newborn baby or to catch one as it’s first being born – things that *I* couldn’t in a million years even think about doing! But just like AC repairmen and dentists and people who work in factories assembling the electronics we all use every day, everyone is unique in their own set of skills that they can offer to the rest of the world…

Mine just happens to be a finesse for writing jokes about boogers and strawberry Pop-Tarts!

I do find it interesting, though, to look at the art of writing and the number of people who actually do it to help put in perspective just how limited a skill writing really is – particularly in the digital world we live in today where everybody sends email and everybody comments on social media … you might be led to think that writing isn’t all that special, but it kind of is.

For example, according to the United States Department of Labor – Bureau of Labor Statistics, in 2016 there were 44,690 working writers and authors out of roughly 140 million jobs total in the USA … or 0.03% … granted that’s not counting self-employed and independent writers like myself.

Back in 2013, it was estimated that there were about 150 million blogs on the Internet, which with 3.6 billion people online today, it means that only 4% of them are writing on the web … and that’s assuming people only have one blog a piece.

In 2015, the popular creative writing community NaNoWriMo (National Novel Writing Month) saw 351,489 people take the challenge to write a 50,000-word novel in the month of November. About 12%, or 40,000, of those writers completed the challenge.

What’s unique about writing as opposed to many other career paths is that a part of us goes into these words that we create. Ernest Hemingway once said, “There is nothing to writing. All you do is sit down at a typewriter and bleed.” And we don’t always get that immediate feedback to know whether we’ve written a good thing or just wasted the last month and a half when we could’ve been doing something productive with our time instead! At least when you’re delivering babies or fixing somebody’s air conditioner, there’s a clear sign at the end of the tunnel to signal another job well done…

That’s why I think so many writers – myself included – follow the creed that before anybody else, you should write what you write for yourself … because at least that way if everybody else hates it and nobody in their right mind would pay you a nickel a word for it, you’ve got your own enjoyment to show for it – which can be a powerful thing.

One of my all-time favorite quotes about writing is from Dorothy Parker, a writer of poetry, short stories, and satire from the 1920s, and she wrote:

I hate writing, but I love having written.

I suppose you could say that I can relate to her sentiment because while it can be a lonely place staring back at that blank page with not a clue as to what your next column or short story is going to be about, nothing compares to the sensation of rounding that final corner 1,000 or 10,000 words later and knowing that you’re finally done.

At least it’s easier than trying to draw blood from a newborn baby.