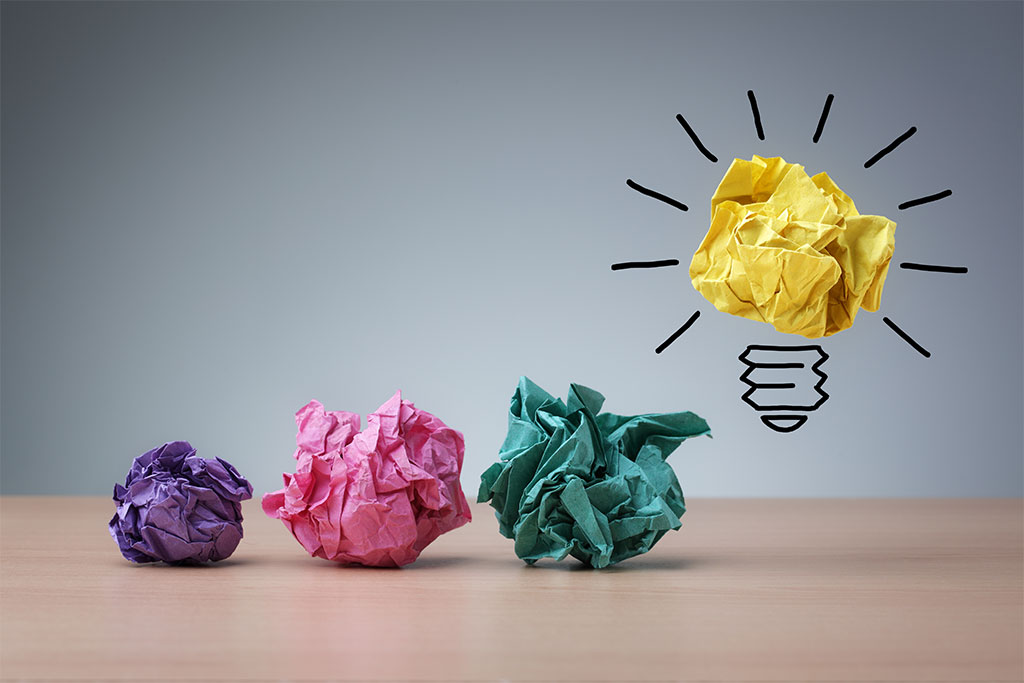 Creativity is a driving force in my life.

I write stories and columns. I develop software applications. I build fun and silly things out of plastic Lego bricks.

This passion to create new things and share my ideas is something that I’ve always known, inspired by all sorts of creative folks who came before me to make things that have made my life special and more enjoyable along the way. I think that every creative person dreams of having that kind of impact on others with what they do, whether it’s helping to change the life of a single person or the lives of an entire generation of people for the better.

Sometimes it’s an invention that revolutionizes the way we communicate with one another, sometimes it’s a place where we can go to feel like a kid again, and sometimes it’s a song performed in a swamp by a banjo-playing frog with the dream of making millions of people happy…

Who said that every wish would be heard and answered when wished on the morning star? Somebody thought of that, and someone believed it. Look what it’s done so far…

I love this quote not only for my undying love of The Muppets, but even more so for the simplicity of its meaning – every great idea that we know throughout history started as just a single thought.

Every sonnet, every science fiction story, every invention, every dream come true – they all began as merely some creative soul pondering the question, “I wonder what if…”

It’s that line of thinking that gives me hope as a creator because you never know how big something you make is going to grow! Case in point – consider the man whose legacy became an entertainment empire, all inspired by just one little mouse…

Around here, however, we don’t look backwards for very long. We keep moving forward, opening up new doors and doing new things, because we’re curious … and curiosity keeps leading us down new paths.

Walt Disney did a lot of things throughout his career, from drawing pictures for his high school newspaper to creating instructional and propaganda films during World War II, not to mention producing all of the classic animated features that we know and love as well as the world’s most famous amusement park, Disneyland.

This quote from the creator of Mickey Mouse serves as a reminder to me that creativity is not a static position, but something that’s perpetually in motion, and in that movement is where we find our new ideas and our next big production!

The people who are crazy enough to think that they can change the world … are the ones who do.

And lastly, it takes a lot of courage to be creative.

A long time ago, I found myself surrounded by people at work who didn’t really get my creative drive. I recall one discussion shortly after 9/11 where I had told my co-workers that I’d spent a lot of time the last couple of days writing down my thoughts about the tragedy that had occurred, just trying to make some sense of it all.

Their collective response was that my writing was a big waste of time.

Fortunately I didn’t listen to them because I was too busy building my humor site that was read by thousands, and I learned a valuable lesson that day about surrounding yourself with people who share the same passions as you do. Maybe from their own perspectives my time would’ve been better spent drinking beer and trying to forget about the horrific events that had just unfolded before our eyes like something out of a terrifying action movie, but that wasn’t good enough for me.

I wanted to make the world a better place through my words on the page.

Of course, the extent to which you can change the world is limited only by your own imagination. All it takes is an idea and the ambition to follow through with it. Maybe that makes us a little crazy, but I think the quotes that I’ve shared here show that at least we’re in some pretty good company!

Imagination is everything. It is the preview of life’s coming attractions.