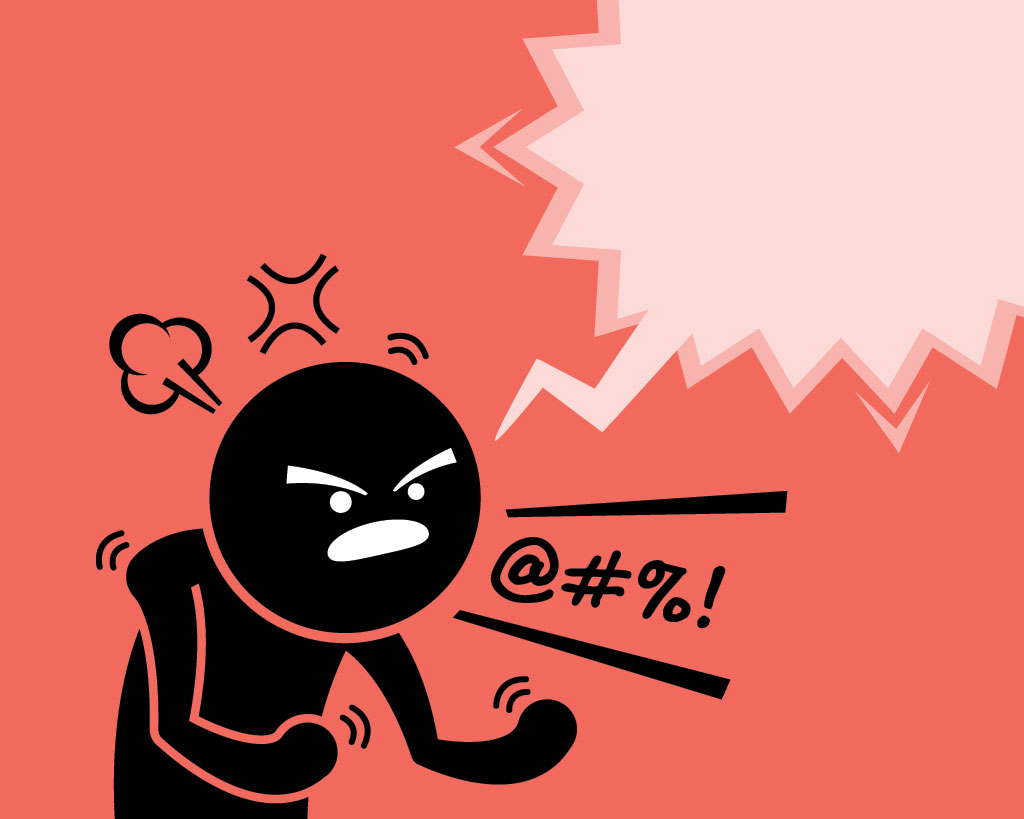 At the very first job I ever worked – an auto parts warehouse in my small hometown – I had a boss who liked to yell.

I’ll never forget the exchange we had one day when something had gone wrong that was admittedly my fault, and in self defense I insisted, “I’m doing the best I can!” to which he pointedly replied, “Well maybe your best isn’t good enough!”

It kind of feels like a sucker punch to genuinely feel like you’re giving something your all, only to be told that it still isn’t enough … because where are you supposed to go from there???

In this case, I went back to work, probably called my boss a few choice words under my breath, and that was about it. It didn’t motivate me to do better to avoid mistakes like that in the future, and it certainly didn’t foster a better relationship of accountability between me and my boss.

Instead, for years I carried that simple, yet crude remark around like a scar, feeling belittled and discouraged from giving things my best because history had proven that even when I did, they weren’t appreciated and instead the focus would be on my faults instead of my successes.

It wasn’t until quite a while later that I realized the hidden power in that statement because though it wouldn’t have dawned on me at the youthful age of 19 that I had another recourse at my disposal, looking back that moment was a clear sign that something had to change.

It just took me another four years before I fully realized it and finally left that dusty, old warehouse behind for something better...

It takes a lot of courage to be able to take a step back in the face of criticism and decide that the expectations that have been set for you are unrealistic, and that you’re only doing yourself a disservice by continuing to be compared to them. Sometimes it might mean sitting down with that person and finding a new set of goals that better aligns with your skills, and sometimes it might mean finding a new person to work with altogether who doesn’t yell and belittle your honest mistakes.

It’s said about a lot of business relationships that sometimes the best leverage you have is your ability to walk away, whether it’s from the bad deal that’s worth a fortune but will be a nightmare to support or the dream job that’s amazing in every way except for the boss who calls you at 3am on a weekend and expects you to pick up!

Hearing that my very best still wasn’t good enough was one of unfortunately many red marks before I finally worked up the courage to venture out and pursue a better future for myself, but I’d like to think that nowadays with a little more time underneath my belt, I recognize the opportunity in not wasting my time and efforts where they’re not appreciated. Just now am I starting to realize that it’s ok to walk away when you’re being held to an impossible standard, and the problem isn’t always you even if it was brought to light by something that really was your fault.

Criticism can be a powerful motivator, but you can’t let it rule you.

This is your life, and in it you have more power than you probably realize.